The Missouri Unit began in 1936 when the citizens of Missouri voted to amend the State’s constitution to create a politically independent Conservation Commission. The first official act of the Conservation Commission was to establish a Cooperative Wildlife Research Unit at the University of Missouri. Objectives were settled upon quickly and were “to conduct scientific research on the wildlife of Missouri” and “to educate students, both in technical phases of wildlife management and general aspects of wildlife conservation.” 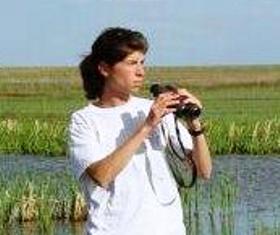 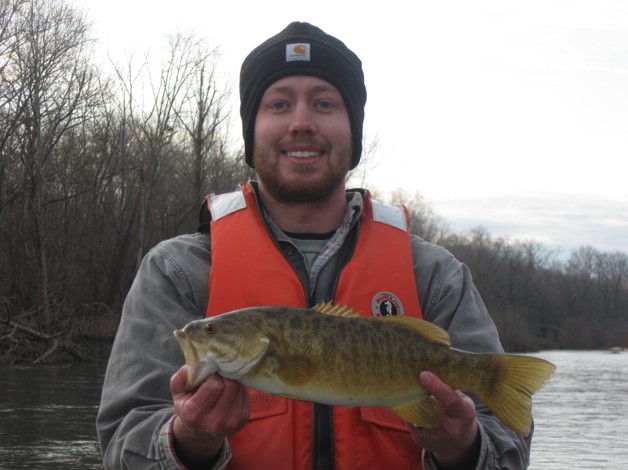