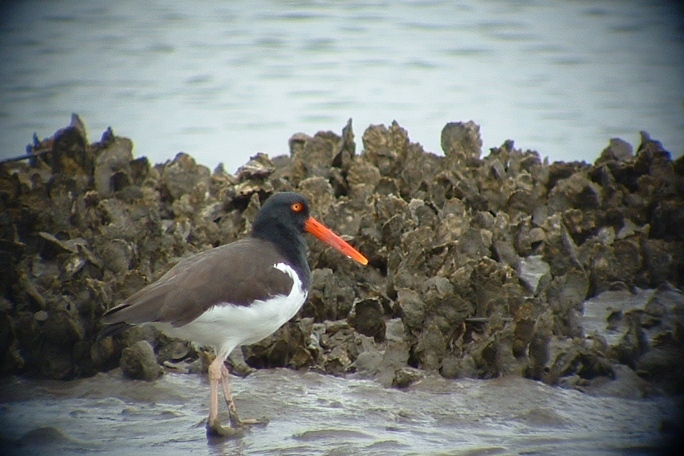 The U.S. Shorebird Conservation Plan identified the eastern race of the American Oystercatcher as a species of extremely high priority. The subspecies breeding population is < 3,000 and declining. South Carolina supports ca. 400 breeding pairs (ca. 60% nest in the Cape Romain Region; CRR) and ca. 35% of the wintering oystercatchers along the east coast (ca. 50% of these birds are in the CRR). Many of the oystercatchers that breed in the CRR also winter there (i.e., are residents), although nonresidents from breeding sites as distant as New England also winter there. Preliminary data also suggest that reproductive success ranges widely among habitat types within the CRR. Chronic failure occurs along the Atlantic Intracoastal Waterway (AICW) while success is variable on estuarine islands. The former habitat type may act as an ecological trap, while the latter may be a source. This study will identify foraging areas of breeding oystercatchers and of wintering adults throughout the CRR, measure use of shellfish beds, link foraging ecology with reproductive success, and define diet of breeding adults and wintering adults via behavioral observations.