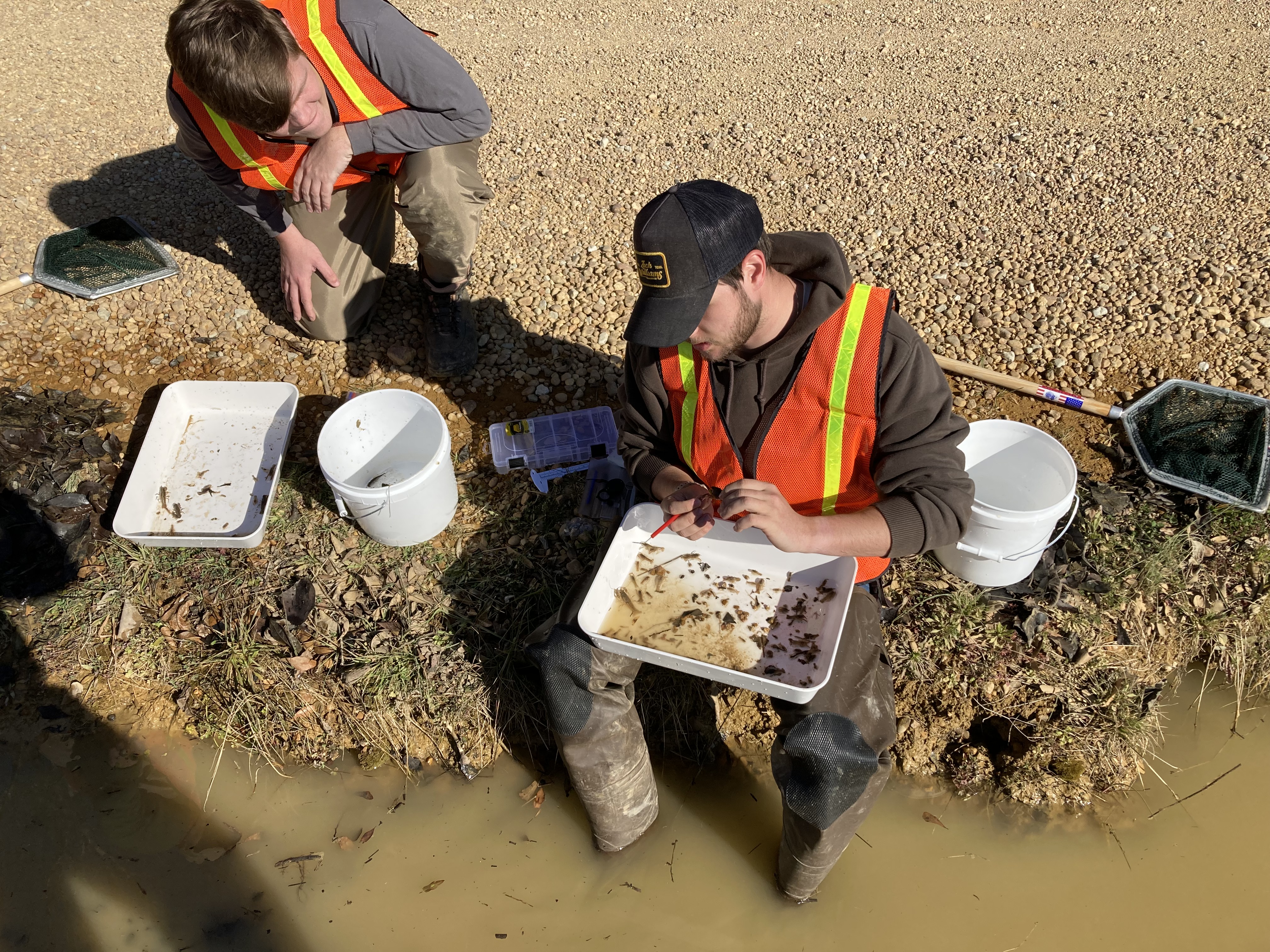 Tal is a master's student with interests in freshwater conservation. He joined my lab group after receiving a BSc degree in Fish and Wildlife Conservation from Virginia Tech. There he assisted numerous field projects on turtles, freshwater mussels, and fish. Tal uses those field experiences to lead one of the largest crayfish surveys in Mississippi history while collecting population and distributional data on four crayfish species petitioned under the Endangered Species Act. After completing his master's degree, Tal hopes to research conservation issues affecting freshwater biota.