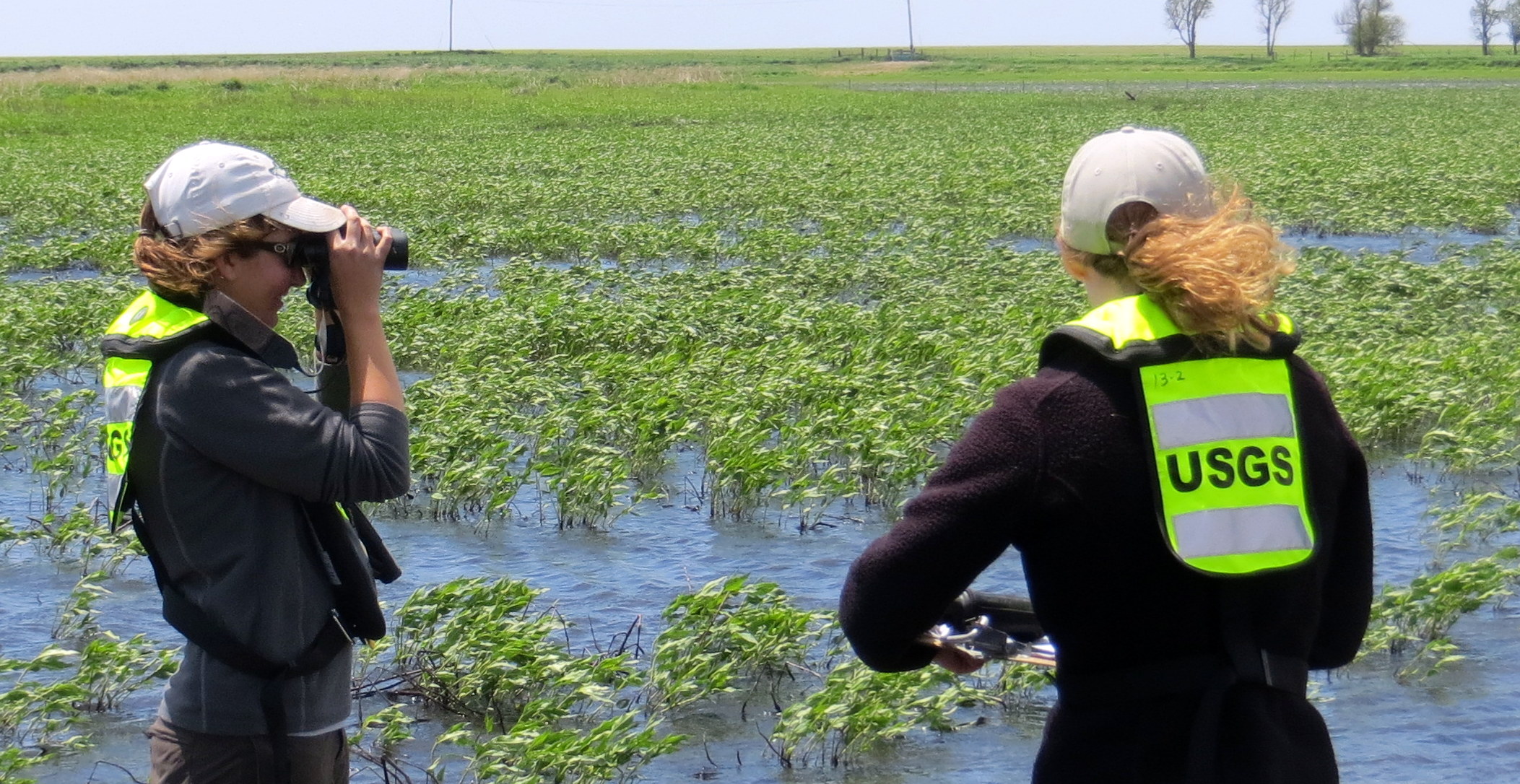 Increasing agricultural intensity is likely altering habitat characteristics that influence the condition and migratory success of long distance migrant such as shorebirds because agricultural landscapes can have reduced food availability. Although shorebirds demonstrate dietary flexibility during migration, overall depression in food resources and limited habitat availability may induce further competition. Still, previous research suggests that migratory shorebirds prefer agrarian habitats over native habitats, despite the relative dearth of resources— a preference which may suggest the presence of an ecological trap as these habitats still clearly display cues that indicate quality habitat. Closer examination indicates that shorebirds may compensate for limited food availability by foraging more actively; however, the degree to which behavioral flexibility buffers against the negative impacts of foraging in areas with fewer resources remains unclear. It is possible that altering the landscape has resulted in fitness consequences for migratory shorebirds by reducing the energetic benefits associated with preferred habitats. In general, differences in the availability of habitat across the landscape, as well as annual and regional variation in habitat predictability, makes this a unique system in which to test the consequences of habitat decisions for migratory shorebirds. In addition, the wide spectrum of natural variation and anthropogenic change across a relatively short distance presents a rare opportunity to understand the scale at which plasticity in habitat decisions is expressed during migration. The goals of this study are to examine patterns of stopover habitat use by migratory shorebirds, the habitat characteristics of stopover sites, and how habitat characteristics may influence condition and potentially fitness for shorebirds during spring migration.