Movement and spawning of American shad transported above dams on the Roanoke River, North Carolina 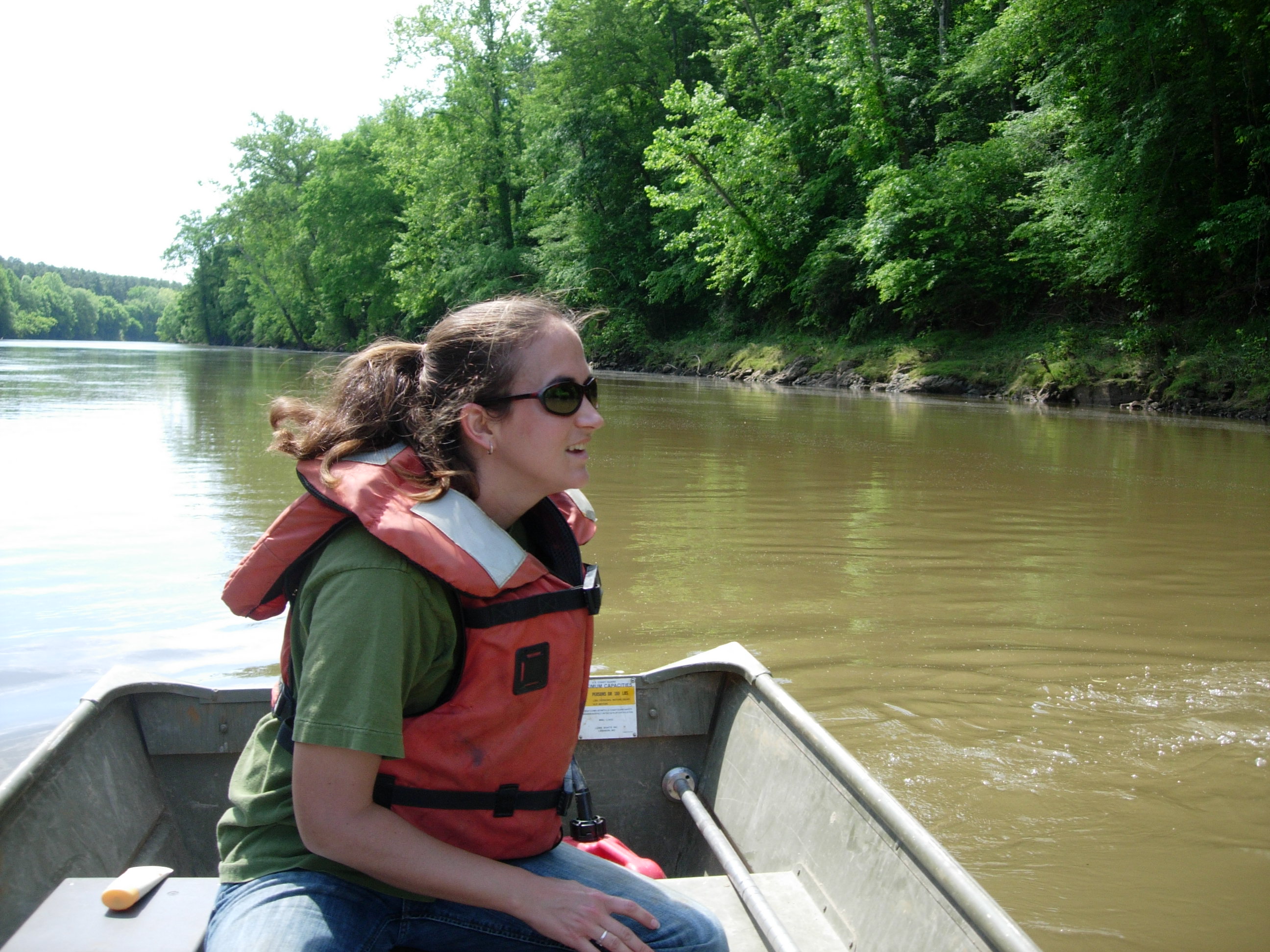 American shad Alosa sapidissima are in decline along much of their native range as a result of overfishing, pollution, and habitat alteration in the coastal rivers where they spawn. In regulated rivers, dams can limit American shad access to historic spawning sites. One approach to restoration is to provide access to habitat above dams through a trap-and-transport program. We examined initial survival, movement patterns, spawning, and downstream passage of adult sonic-tagged American shad transported to reservoir and riverine habitats upstream of three hydroelectric dams on the Roanoke River, North Carolina and Virginia, during 2007 and 2008, with added data from a separate contracted study in 2009. In 2007 and 2008, average survival to release was 85%, but survival decreased with increasing water temperature. No mortality during transport was observed in 2009. Some tagged American shad released in reservoirs migrated upstream to rivers; however, most meandered back and forth within the reservoir. A higher percentage of fish migrated through a smaller (8,215 ha) compared to a larger (20,234 ha) reservoir, suggesting that population level effects of transport may depend on upper basin characteristics. In addition, more tagged fish released in reservoirs appeared to migrate to riverine habitat during a normal flow year (2009), as compared to drought years (2007 and 2008), suggesting that environmental conditions may affect migration. Transported American shad spent little time in upper basin rivers, but were there when temperatures were appropriate for spawning. No American shad eggs were collected by weekly plankton tow sampling in 2007 and 2008 in upper basin rivers. Estimated initial survival of tagged adults after downstream passage through each dam was 71-100%; however, only 1% of the detected fish migrated downstream through all three dams and many were relocated just upstream of a dam late in the season. Although American shad were successfully transported to upstream habitats in the Roanoke River Basin, under present conditions, transported individuals may have reduced effective fecundity and post-spawning survival, than non-transported individuals.