Migratory behavior of diadromous fishes in the Roanoke River, NC 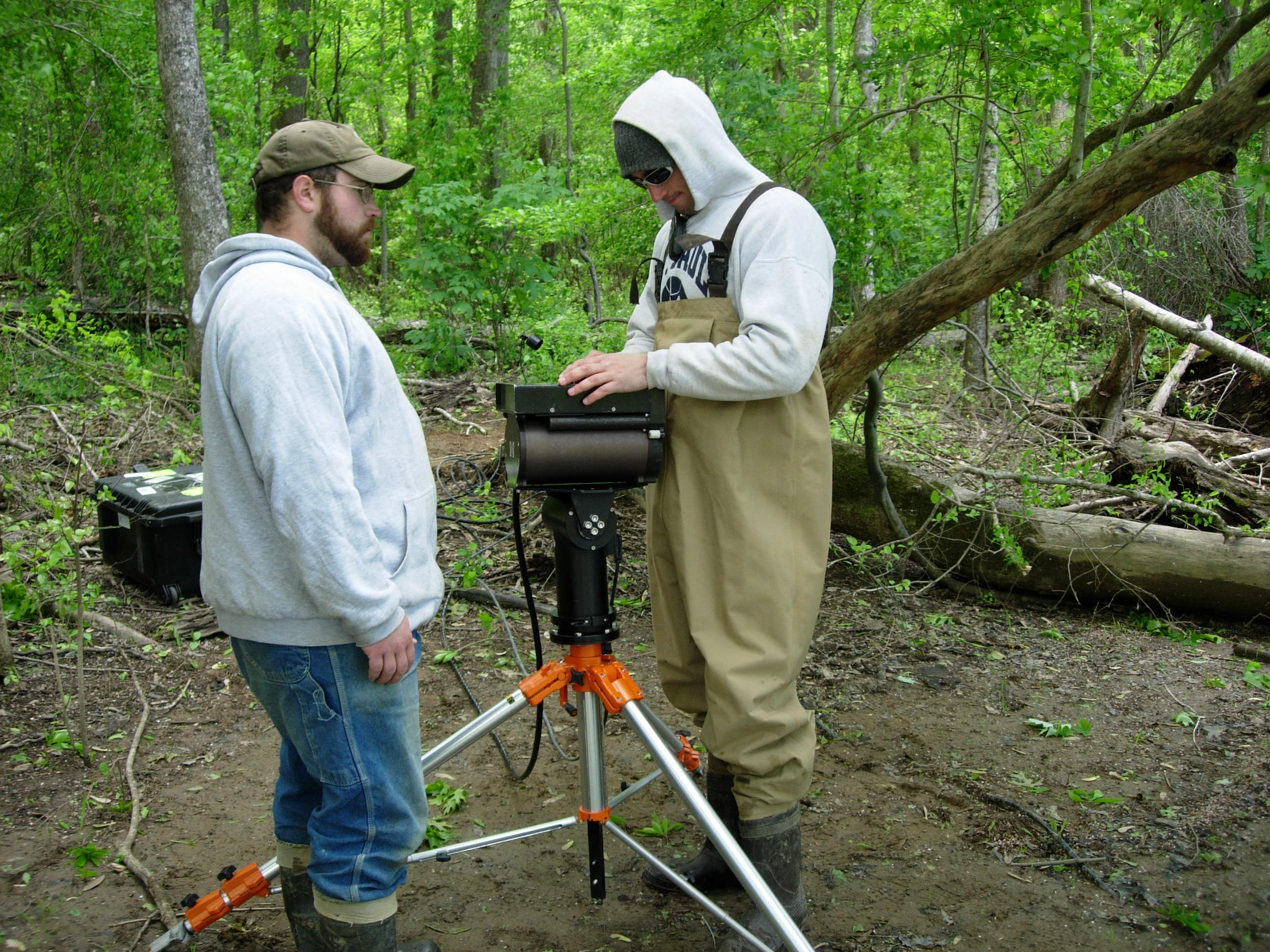 Diadromous fish species such as striped bass Morone saxatilis, American shad Alosa sapidissima, blueback herring A. aestivalis, and American eel Anguilla rostrata are ecologically, economically and historically important (Walburg and Nichols 1967; Garman 1992; Garman and Macko 1998; Limburg et al. 2003). Several of these species historically supported large commercial fisheries along the Atlantic coast and in North Carolina specifically, but most of these fisheries declined during the nineteenth century (Walburg and Nichols 1967; Hightower et al. 1996; Richards and Rago 1999; Limburg et al. 2003). The declines are likely a result of overfishing, construction of dams, land use change and poor water quality (Walburg and Nichols 1967; Rulifson 1994; Hightower et al. 1996; Cooke and Leach 2003; Limburg et al. 2003). Dams have contributed to the decline of diadromous species by blocking migration routes to historical spawning and nursery locations and altering downstream habitat (Rulifson and Manooch 1990; Rulifson 1994; Pringle et al. 2000; Trush et al. 2000; Dauble et al. 2003; Freeman et al. 2003). Flow in the Roanoke River basin within Virginia and North Carolina was unregulated until 1950, but six dams now regulate flow (Rulifson and Manooch 1990; Walsh et al. 2005). The Roanoke Rapids dam, located at rkm 221, is the lowest dam on the river. It was completed in 1955 for hydroelectric power generation and replaced a small dam that had been present in the same location since about 1900 (Rulifson and Manooch 1990; Hightower et al. 1996; Hightower and Sparks 2003). Neither dam included provisions for fish passage, thus rkm 221 is the extent of upstream migration for diadromous fishes. Several studies conducted by the NC Cooperative Fish and Wildlife Research Unit have examined migration and habitat use, in order to better understand how upstream dams might be affecting anadromous fishes. One current study uses hydroacoustics to examine migration timing and abundance for hickory shad, American shad, and striped bass (NCSU project 5-23061). Preliminary results indicate that the method can be used to count upstream migrants and to obtain detailed information about spatial and temporal patterns of migration. Results of the hydroacoustic study will be important for management, once the reliability of the estimates has been validated. For example, the estimates of American shad run size will be used to guide a restoration program for American shad. This program includes a plan to trap and transport adult American shad above three dams, into the upper part of the basin where additional spawning habitat is located. The start of the trap-and-transport program depends on when the hydroacoustic estimates of run size reaches a trigger value (3-year average of 20,000 individuals). This current project is intended to complement the existing hydroacoustic study, in order to allow for improved estimates of run size, in total and for individual species. This supplemental funding will improve estimates of species composition, and will support experimental work relating fish size and species to acoustic variables. A long-term goal is to determine whether acoustic variables measured for individual fish tracks (e.g., average target strength, time in beam, tortuosity) can be used to discriminate among species.