Causes of Differential Migration in Birds 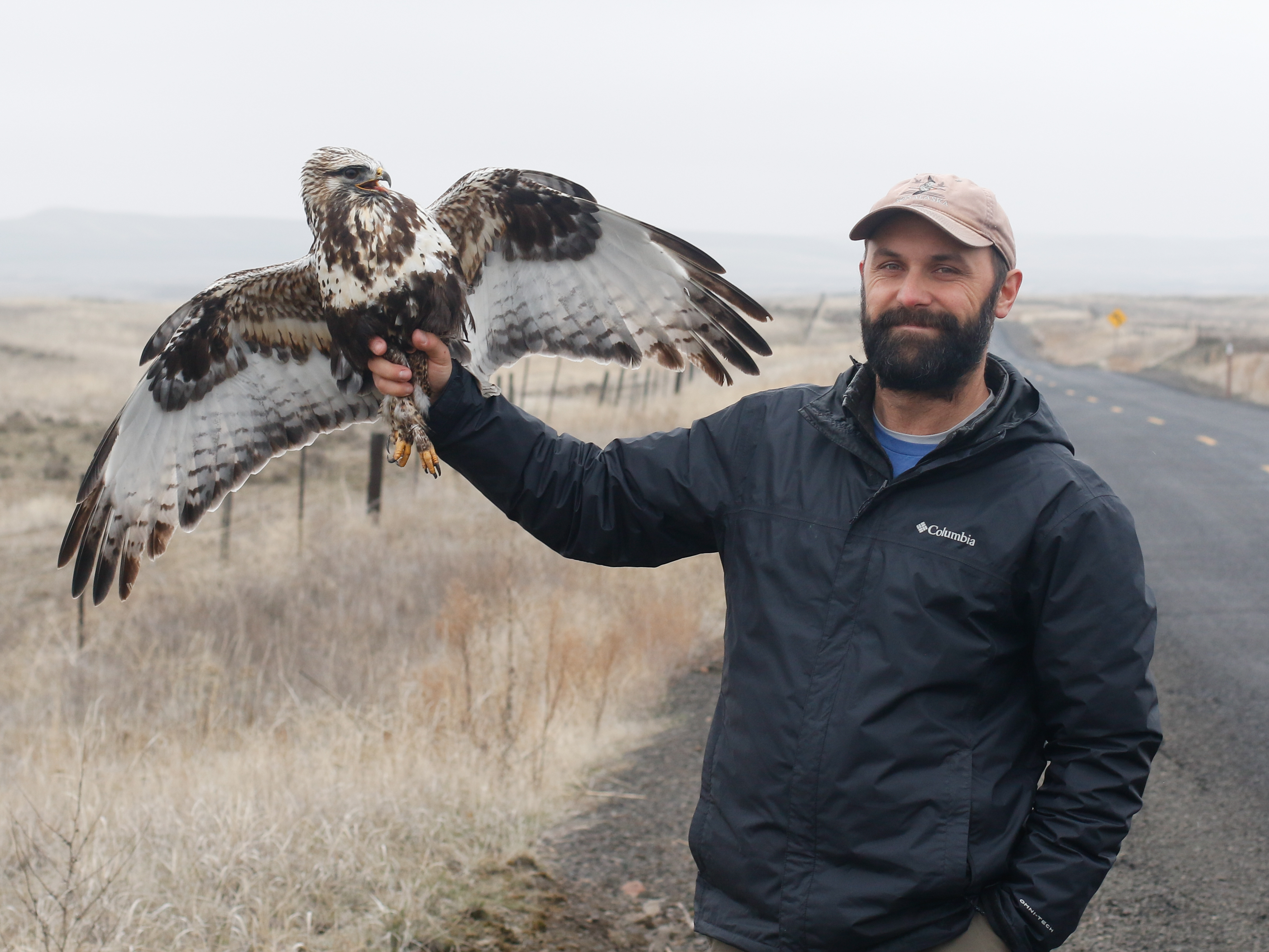 For centuries, the spectacle of animal migration has fascinated the scientific community. Understanding why migration occurs is of central importance to the evolution of migratory behavior, and the mechanisms governing migratory decisions continues to be an active area of research. One widespread and well-studied migration pattern that has produced insights into why birds migrate is differential migration. Differential migration can be broadly defined as intraspecific variation in migratory behavior, and research has often focused on age, sex, or population-specific variation in migration timing, speed, or distance, choice of wintering area, or whether to migrate or not (i.e., partial migration; reviewed in Cristol et al. 1999, Chapman et al. 2011). While differential migration is widespread and well-studied, the underlying causes of this phenomena remain difficult to elucidate.

Research attempting to understand the underlying causes of differential migration have primarily focused on three mechanistic hypotheses. First, the arrival time hypothesis posits that intrasexual competition for access to breeding territories results in differential migration whereby the sex establishing and maintaining the breeding territory arrives to the breeding range earlier because it migrated a shorter distance or did not migrate at all (Ketterson & Nolan 1976, Myers 1981). Second, the body size hypothesis posits that larger individuals can better survive harsh winter conditions that are closer to, or on, the breeding grounds (Mayr 1963, Ketterson & Nolan 1976). Third, the social dominance hypothesis posits that intraspecific competition for limited winter resources results in subordinate individuals migrating farther because dominant individuals restrict their access to resources (Ketterson & Nolan 1976, Gauthreaux 1978).

The objectives of this project are to test hypotheses to explain variation in migration distance among individual, remotely-tracked Rough-legged Hawks (Buteo lagopus). This hypothesis and prediction framework will also be broadened and used in a differential migration review and comparative analysis.