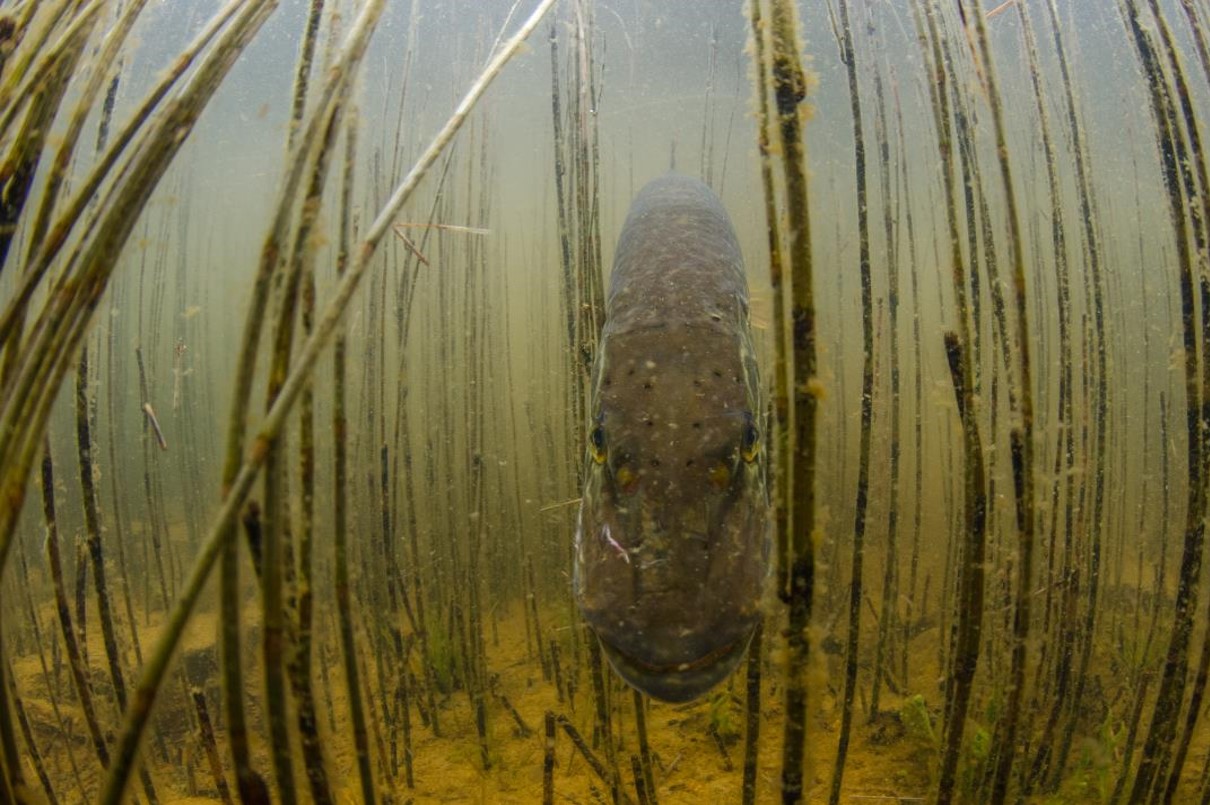 Northern Pike are an important native fish species north and west of the Alaska Mountain Range, but illegal introductions and the natural spread of pike have led to thriving invasive populations in Southcentral Alaska where they are predating on native or costly stocked salmon and trout. Although methods to remove pike in Alaska (e.g., rotenone and gillnetting) are effective under certain conditions, alternatives are needed in the greater Cook Inlet region where the risk that pike will reinvade after removal is high due to abundant and interconnected lakes and river systems. The placement of short waterfall barriers may be a potential option to prevent pike from reinvading salmon habitat. First, it is essential to determine the maximum leaping heights and swimming speeds of pike to then confidently design and test such barriers in the field. The objective of this study is to determine the maximum leaping heights, swimming speeds, and swimming endurance of pike, and how a variety of factors affect these physiological end-points in pike. We will collect pike from Fort Peck Reservoir in Montana, transport them to the Bozeman Fish Technology Center, and run leaping trials using an adjustable waterfall apparatus and swimming trials using both a swim tunnel and open channel flume. We will quantify how waterfall height, plunge pool depth, water temperature, fish size, and fish condition affect leaping abilities, and quantify how the latter three affect swimming speed and endurance maximums. Based on the literature, we expect to find that moderately sized pike will be the most successful at ascending the most difficult waterfall conditions (high waterfall heights with shallow pool depths), and water temperature will increase both leaping and swimming performance, while low fish condition will lead to reduced leaping and swimming performance. We will determine waterfall heights, pool depths, and water velocities that will both aerobically exhaust and prevent ascent of barriers by the most high-performing pike included in our trials. The results of this multi-experiment study will provide waterfall barrier parameters that theoretically will exhaust and prevent pike movement upstream. These specifications will be used to design and test barriers against invasive pike movement in the southcentral region to determine if they are a viable management option for pike in Alaska. If successful, the barrier designs can be modified and implemented in similar areas to target invasive pike while reducing impacts on native species.