Recruitment dynamics and reproductive ecology of Blue Sucker in Texas, with a focus on the Big Bend region of the Rio Grande 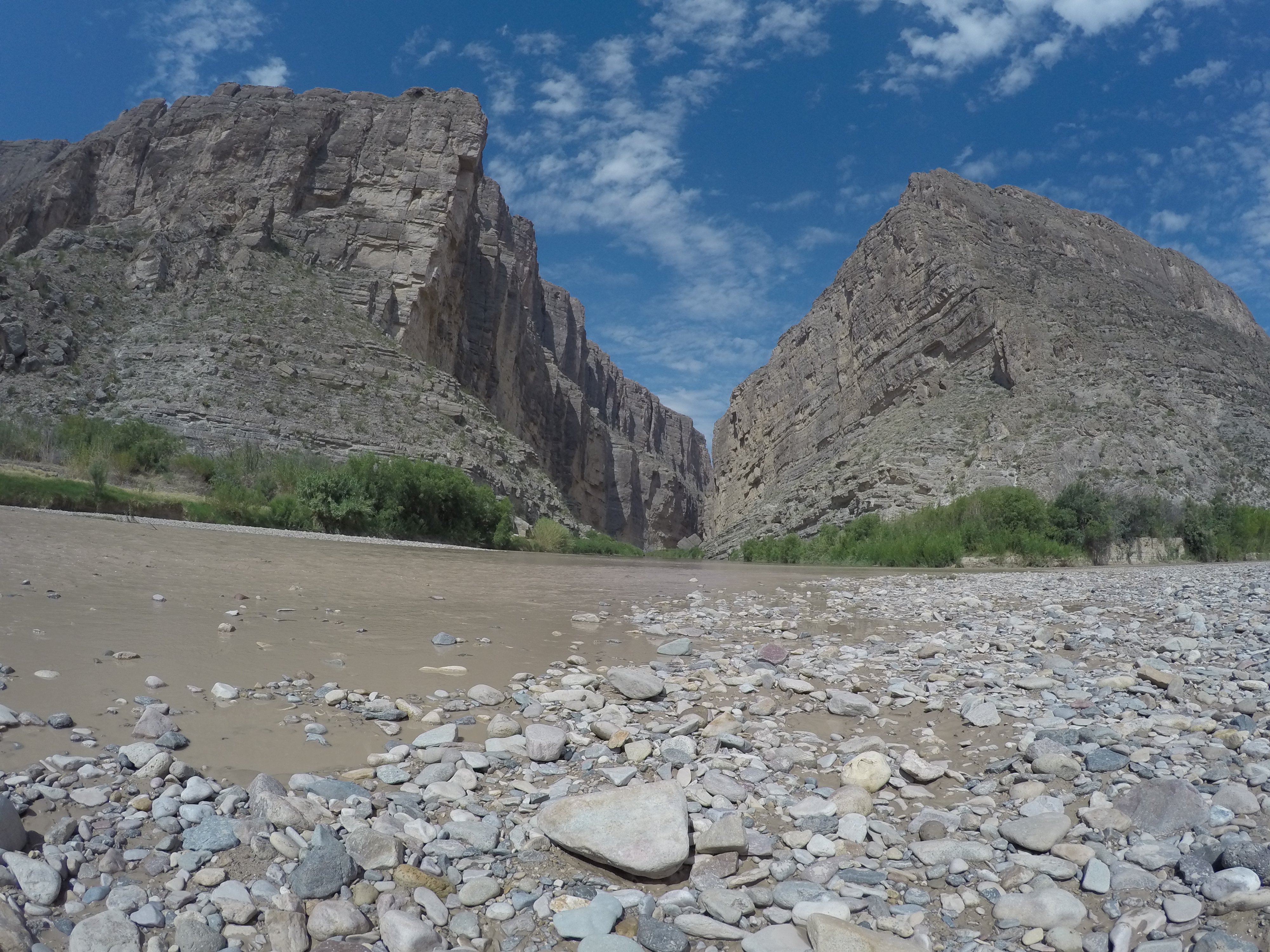 Blue Sucker Cycleptus elongatus is a state-listed threatened species in Texas and is considered vulnerable throughout its range. Once considered a single, wide-ranging species, blue suckers are now recognized as a complex of closely related, but genetically and morphologically distinct species within the genus Cycleptus, including an undescribed species within the Rio Grande Basin. Blue suckers are long-lived (≥22 years) and late-maturing (5-6 years) though it is not yet clear if there is geographical variation in these traits. These fishes are associated with big river ecosystems and are highly potadromous, potentially making spawning migrations of 500 km or more. Blue suckers, like most imperiled catostomids, face threats at multiple life history stages. Spawning seems to be restricted to riffle complexes with large cobble substrat5, but it is unclear if habitat quality or availability is a limiting factor to populations in Texas. The early life history of blue suckers also is poorly understood, but has been hypothesized as being vulnerable to flow alteration. It is unclear what the specific factors are that are driving the decline of Blue Suckers in Texas (e.g., flow alteration, water quality, habitat fragmentation, and changing land use) and how they interact to influence abundance and distribution.

The Rio Grande Blue Sucker population is identified as a species of greatest conservation need in the Texas Conservation Action Plan (TCAP). Water quality deterioration and habitat degradation and fragmentation associated with reservoir construction and the resulting alterations to flow regime are probably responsible for declines of Blue Sucker in the Rio Grande basin, but similar to other populations in Texas, little is known of the population size, age structure, spawning habits, and habitat use of Rio Grande Blue Sucker. It is likely still locally abundant within the Big Bend region of Texas and Mexico despite comprising < 1.0% of the fish assemblage in recent surveys. However young-of-year Blue Sucker seem to be relatively common in the Big Bend region compared to other river systems in Texas, indicating that the population may not be experiencing the same factors suspected of limiting recruitment elsewhere despite reductions in the magnitude of flow fluctuations and geomorphological changes to the river system, e.g., channel narrowing and floodplain accretion.

This study will provide data on current demographic characteristics, habitat use patterns, and recruitment dynamics of the Rio Grande Blue Sucker, an endemic species which has declined across much of its range, and Blue Sucker in the lower Sabine River.